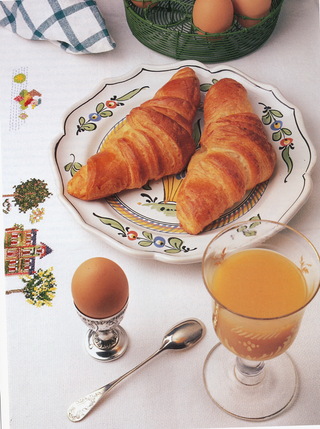 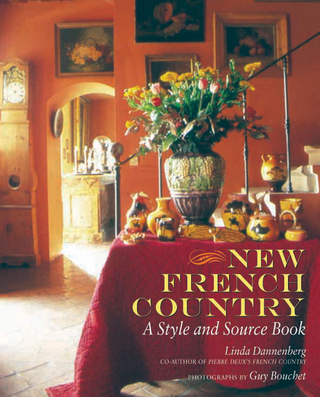 Linda Dannenberg is the author of fourteen books focusing on French cuisine, lifestyle and design. A former Books Editor and Feature Writer at Family Circle, she writes for many national publications, including Town & Country, Travel & Leisure, The Wine Spectator, and The Los Angeles Times. Follow Linda on Instagram @frenchcountrydiary.

"A favorite day in Paris for me includes exploring the tiny shops and galleries on the Ile-Saint-Louis, then crossing the Seine over the Pont Louis-Philippe to the Right Bank for a savory bistro lunch at the enchanting Chez Julien."

A post-grad year working in Paris at a couture textiles firm inspired my life-long passion for France, and determined my eventual career path. I fell in love with bistros, with the cafés on every corner, with the galleries on the rue de Seine, with the smell of Gauloises in the air, even with the Paris Métro. When my Gallic year was over, I moved to New York, beginning my professional media career at CBS News where I worked as a researcher in the network's News Library.

Among my current projects is the much-loved FRENCH COUNTRY DIARY. Prized as an annual album of contemporary French style, the Diary is a weekly engagement calendar showcasing sumptuous interior design, lush gardens, extraordinary landscapes, and poetic art de vivre. The 2020 edition celebrates the Diary's 32nd anniversary. Beautifully produced by Abrams Books, and containing a wealth of decorating and travel information, the Diary attracts a world-wide audience; fans collect each edition year after year, lining their bookshelves with the vibrant, fabric-patterned slipcases. The Diary, filled with travel, dining and design tips, is used as much for decorating ideas and planning French travel itineraries as it is for recording important dates throughout the year.

My articles on cuisine, design, and travel have appeared in many publications, including Town & Country, The Los Angeles Times, Travel & Leisure, House Beautiful, Elle, Harper's Bazaar, The New York Times and Departures. I speak as well as write, and have lectured on French style and design at the Cooper-Hewitt Museum; the Katonah Museum of Art, and the Philadelphia Design Center.

AVAILABLE TO FANS OF VINTAGE FRENCH PHOTOGRAPHY! FRANCE NOIR ET BLANC Wall Calendar 2014. For everyone who has a passion for France, here is a Gallic year imbued with the romance of a lost time. France Noir et Blanc captures the mystique of an iconic world with glorious black and white photographs and an elegant, Art Deco-inspired design. The finely printed calendar showcases work by some of France's finest photographers active in the first half of the twentieth century: Laure Albin Guillot: Gaston Paris; René-Jacques; Roger Schall; Jacques Nisberg, and Pierre Jahan. Their memorable images are part of the historic photography collections of the Agence Roger-Viollet in Paris. FRANCE NOIR ET BLANC is printed in 300-screen duotone by Meridian Printing in East Greenwich, Rhode Island. ISBN 978-0-988-71566-0, $20.00; Cover photograph of American model Ivy Nicholson © Jack Nisberg/Roger-Viollet 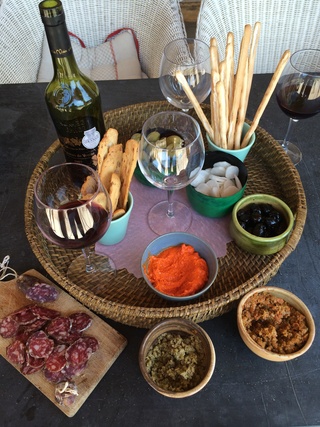